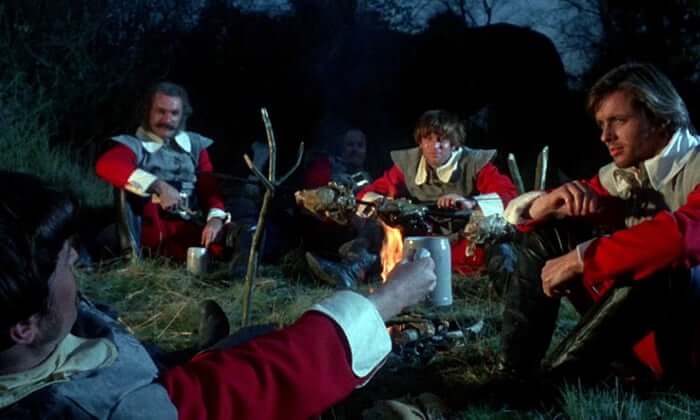 As far as cults go, most aware of those that have gained notoriety. Everyone is aware of Scientology, for example, and what it involves. But as far as the broad range of cults in the world go, Scientology is rather harmless in comparison. Which is not to say that Scientology is okay, but rather that there are far worse cults out there, some of which are still active to this very day.

Here are some of the strangest, scariest, and most bizarre cults in the world. Yes, some are still openly active, and some are rumoured to still have members that are working in the shadows. Fair warning; some of these are pretty horrific. Though, some are also pretty funny.

The Ho No Hana Sanpogyo sect exists in Japan, and is still active to some degree. Though, they fall into the silly spectrum of things. The cult believes that it is possible to learn deep insights about humans by examining their feet. Apparently, members are trained in the art, and can diagnose not only details about a person’s life and personality, but also any ailment they may be suffering. It is even claimed that those who don’t get a reading are at risk of dying.

The cult has fallen out of favour, mostly because members were required to pay fees of $900 in order to get a reading. Apparently members preferred to do something a bit more entertaining with their money, like perhaps playing the top 5 Aussie pokies games. that optoin also gave them a better chance to play now and win.

A bit less funny, and a bit more insane, we have Chen Tao. This cult disbanded fairly recently in 1998, after a predicted return of God via flying saucer never came to pass. Chen Tao, or the ‘true way cult,’ was founded by a professor, Hon-Ming Chen, and consisted of 160 members. Amongst the beliefs were that the universe was created by a nuclear war, God had visited earth in a flying saucer, and that God would be returning to earth in his flying saucer on March 21st, 1998. God would be seen returning on a USA TV channel, but only that one channel. It’s best not to ask.

Order Of The Solar Temple

Now we get to the horrific. The Order of the Solar Temple believed in a combination of Freemasonry, various new age philosophies, and extra-terrestrials. For the most part, it was a peaceful cult that focused on teaching, rather than acting out in any violent way. But this all went wrong, resulting in a horrific series of events. What exactly occurred isn’t fully known, but the aftermath has been recorded in great detail.

The story is that one of the cult members believed that their child was the Antichrist, which resulted in the infant being sacrificed. This horrendous act was followed by the senior members of the cult committing mass suicide. Other members were found shot to death, or smothered in their beds. The reasons for the horrific turn of events aren’t known, but speculation is that the murder of the child triggered violent mutiny.