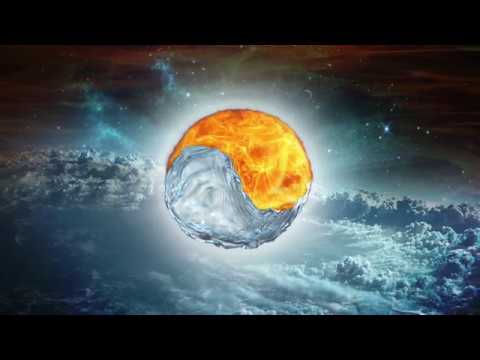 While many ancient religions such as Manichaeism, Mithraism, and Tengriism have all but disappeared, there have been a few who have stood the test of time and are still practised today.

Here we examine the world’s oldest religions from Hinduism to Shintoism.

While Hinduism isn’t an organised religion in the traditional sense, all Hindus are bound by the same principles, the most important of which is their belief in the Vedas.

The Vedas are 4 texts which were compiled between 15th and 5th century BCE and are the faith’s oldest scriptures, making Hinduism the oldest religion in the world.

Known to natives as Mazdayasna, the ancient Indo-Iranian religion of Zoroastrianism emerged in its current form from the teachings of the prophet Zoroaster.

Until the Muslim conquest of 7th century CE, Zoroastrianism was the state religion of many Persian empires and is still practised today in parts of Iran, India, and Iraq. 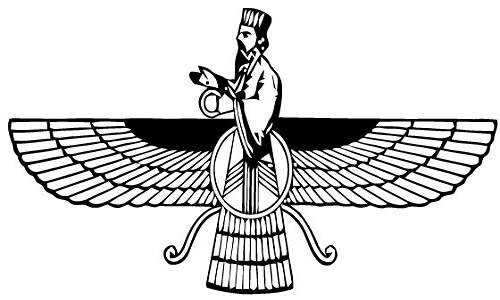 Originating in the kingdoms of Israel and Judah, Judaism emerged in 9th century BCE making it the oldest monotheistic religion in the world.

The religion evolved into its current form in 6th century BCE and is presently followed by an estimated 14 million people.

Historically a dominant religion on the Indian subcontinent, the exact origins of Jainism are fairly obscure.

Practitioners believe in omniscient preachers of the Jain path, known as tirthankaras, who are defined by asceticism and self-discipline – which is essential when playing real money pokies – the last of which were Parshvanatha and Mahavira of 8th century BCE and 599-527 BCE respectively.

While Confucianism is invariably traced back to one man, the Chinese politician, philosopher, and teacher Confucius (551-479 BCE), he preserved that he was part of a scholarly tradition which dated back to an earlier golden age.

Influenced by Chinese folk tradition, Confucianism incorporates concepts of Heaven, a God most high, and divination.

Originating in the northern most regions of the Indian subcontinent between 6th and 5th century BCE, Buddhism can be traced back to Siddhartha Gautama aka Buddha.

As the founder of his own monastic order, the teachings of Buddha were codified following his death and are presently followed by at least 400 million people.

Taoism has its origins in the Tao Te Ching – attributed to Laozi, a contemporary of Confucius – the oldest edition of which has been traced to 4th century BCE.

Evolving from a form of traditional Chinese folk religion, Taoism incorporates god-like figures and a divination system known as I Ching, and is strictly followed by an estimated 12 million Chinese people today.

While only codified in 712 CE as a result of contact with mainland religions such as Confucianism, Buddhism, and Taoism, the origins of Shintoism can be traced back to 3rd century BCE onwards and is a direct descendent of the Japanese animistic folk religion of Yayoi.