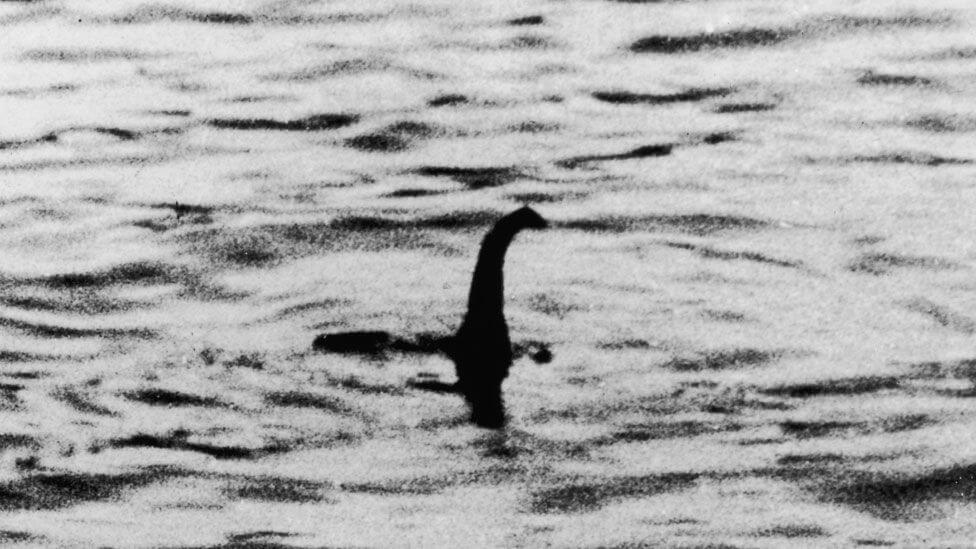 The Loch Ness Monster, commonly known as Nessie, is one of the most famous mythical creatures in Scottish folklore. For more than 200 years, people have been reporting sightings of a large aquatic creature said to inhabit Loch Ness in the Scottish Highlands.

There have even been a few blurry photographs, but is Nessie just a myth or is there any real evidence proving her existence?

The earliest account of a water monster in the vicinity of Loch Ness appears in a 6th century text about the life of Irish monk Saint Columbia.

It is believed the origins of Nessie began with Saint Columbia who came across a group of men who had just encountered a water beast in the River Ness. Saint Columbia instructed one of the men to swim across the river.

When the beast approached, Saint Columbia made the sign of the cross and instructed it to retreat, which it did.

Modern accounts of Loch Ness sightings began in 1802 with Alexander Macdonald who claimed he saw a large creature with stubby legs surface from the loch and come ashore.

There was another sighting in 1871, but the first photograph of the mythical creature was taking in 1933 by Hugh Gray.

The slightly blurred picture gained immediate criticism as it seemed to depict the head of a dog. While the negatives were lost, in 1963, slides were found from the original negative and when blown up, depicted an otter.

The most convincing photograph of Nessie was reportedly taken by Robert Kenneth Wilson in 1934. Dubbed “The surgeon’s photograph” it was considered proof of the existence of an unidentified creature for more than 60 years.

It wasn’t until 1993, just a few years before the Internet really came in to its own and the top Aussie online slots games emerged, when analysis of the image brought up irregularities with the scale of the ripples in the water.

It is now believed the photograph was an elaborate hoax concocted by Marmaduke Wetherell, a former writer for the Daily Mail.

In 1954 a fishing boat took sonar readings of the loch. The crew noticed a large object swimming at a depth of 146 meters that kept pace with the boat.

In August of 2011 a boat captain photographed a sonar image of an unidentified object 1.5 meters wide. The object seemed to follow his boat at a depth of 23 meters. Scientists have since claimed the sonar image to be zooplankton or a large bloom of algae.

While there has never been any conclusive evidence of a water monster in Loch Ness, people continue to look for sightings every day. It is said there are locals who have been out every week for the past 60 years searching for proof. 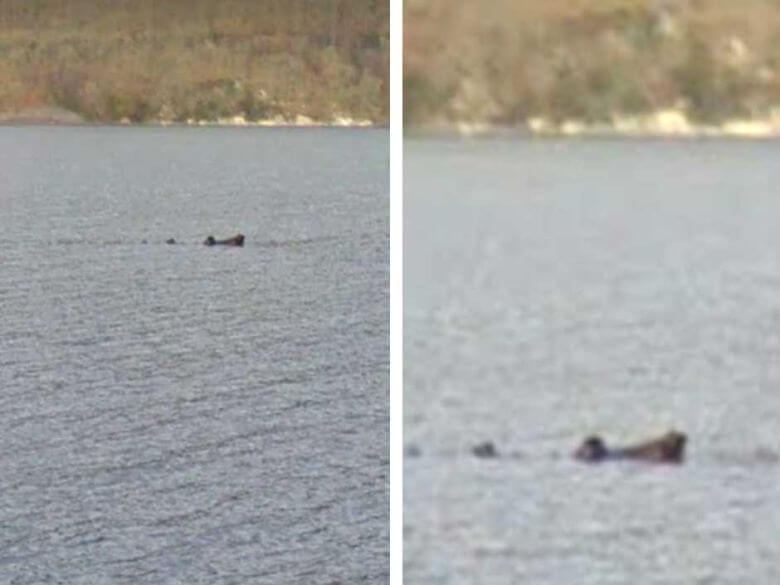 In 2015, 81 years after the surgeon’s photograph was published, Google added a new feature to Street View where users can view images of the Loch above and below the water.

This has only boosted popularity of the area with thousands of tourists visiting the loch shores every year hoping to snap a rare picture of a mythical water beast.