The Norse, also known as the Vikings, were an incredibly prosperous people that reigned around 1000 years ago.

Based in the Scandinavian countries of Northern Europe, the Vikings became famous around the world thanks to their raids, many of which took place in England and France.

They had a diverse and fascinating religion that was comprised of a number of different beliefs.

Their pantheon of gods was not too dissimilar to what was found in Ancient Greece and Rome, and may, in fact, have taken inspiration from the beliefs of the Greek people.

While they didn’t document their religion as well as other cultures, we’ve still learnt a lot about the Norse people, including the many gods and goddesses that ruled their world. It’s a stark contrast to our modern world of fast cars, smart phones, and sports betting  at https://onlinebetting.nz/.

Also known as Allfather, Odin was the chief deity of the Norse religion, and ruled over both the other gods and the Earth itself. Based in Asgard, a heavenly realm part of the great world tree Yggdrasil, Odin watched over his kingdom a firm but just sense of morality.

Considered the wisest of the gods, Odin had two ravens that would bring him news from across the nine realms, and wielded a mighty spear.

His greatest gift to the world was the gift or writing. 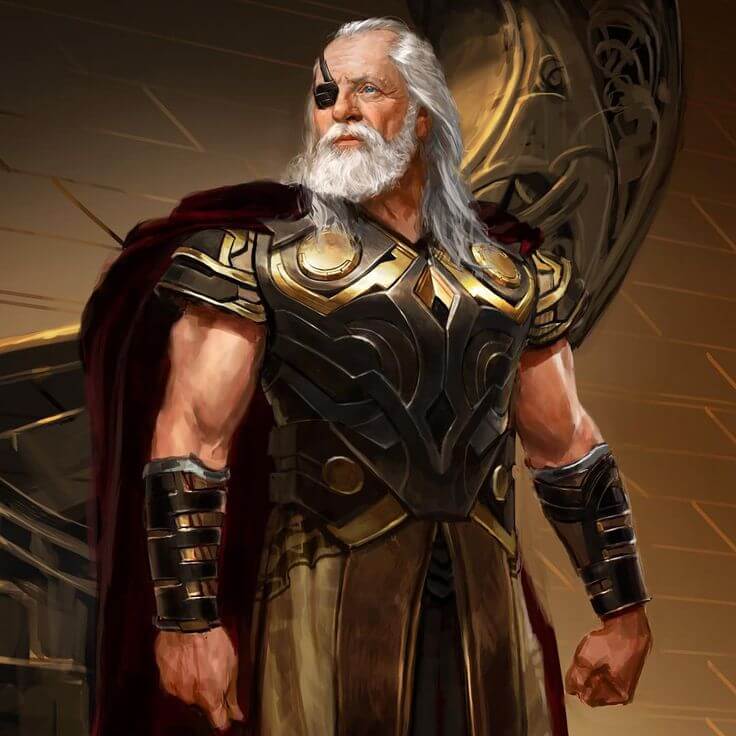 The firstborn son of Odin and the strongest of the gods, Thor was the deity of thunder, justice, and  a force against the evils of the world.

Married to the beautiful SSif, the goddess of fertility, Thor was worshipped by most of the Norse people, who believed that he offered protection against enemies and the elements.

He wielded Mjollnir, a hammer that had the power to level entire mountains.

The god of joy, beauty, innocent, and reconciliation, and the second son to Odin , Balder was beloved by both the gods and the people.

He was considered the best god of the pantheon thanks to his wise, elegant, and friendly nature. In the stories, Balder was killed by the trickster god Loki, and was sent to the underworld, Hel, where he resided until the end of days.

Tyr has a strange position within the Norse pantheon. Originally a Germanic god of war, Tyr was eventually superseded by Odin as the god of war, with the former eventually being transitioned to the son of Odin.

To the Norse, Tyr was regarded as a god of heroism and courage, and was revered by those preparing to go to war.

Known as the god of mischief and tricks, Loki is the son of Odin and a frost giant.

Often found getting himself and his fellow gods in endless trouble, Loki is seen as the negative force within Norse mythology, but also the reason for many of the more memorable fables.

Thor’s hammer, Mjollnir, for example, was created due to Loki’s stealing of Thor’s wife’s hair, after which Thor made Loki present the gods with a number of unique treasures and gifts.