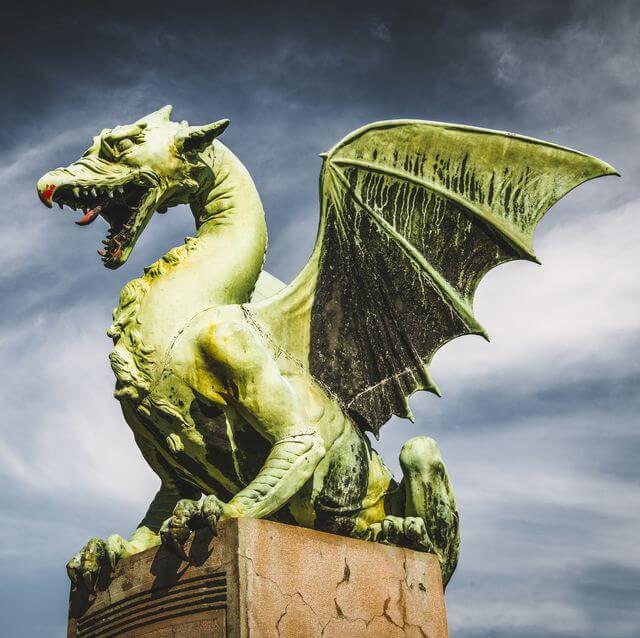 For as long as humans have been telling stories, there have been endless tales of fantastical creatures that could only be found in the most remote corners of the earth. These are creatures that were once believed by the ancients to be nothing more than myth, but eventually turned out to be real animals.

Once known by today’s standards as cryptids, these beasts were so unusual compared to other well-documented animals that it makes sense that our ancestors would believe them to be made up.

The unicorn has long been a popular mythical creature in folklore across the world. People once believed that there was a breed of magical horse with a large horn placed on the front of its head, and that it was this horn that was imbued with supernatural properties, making it a sought-after commodity by the ancients. The first writings of a unicorn from Pliny the Elder, who scribed a story during the first century, describing a beast that had the head of a stage, the tail of a boar, and the feet of an elephant. It also came from Southern India; an area that we now know is home to a number of rhinos. 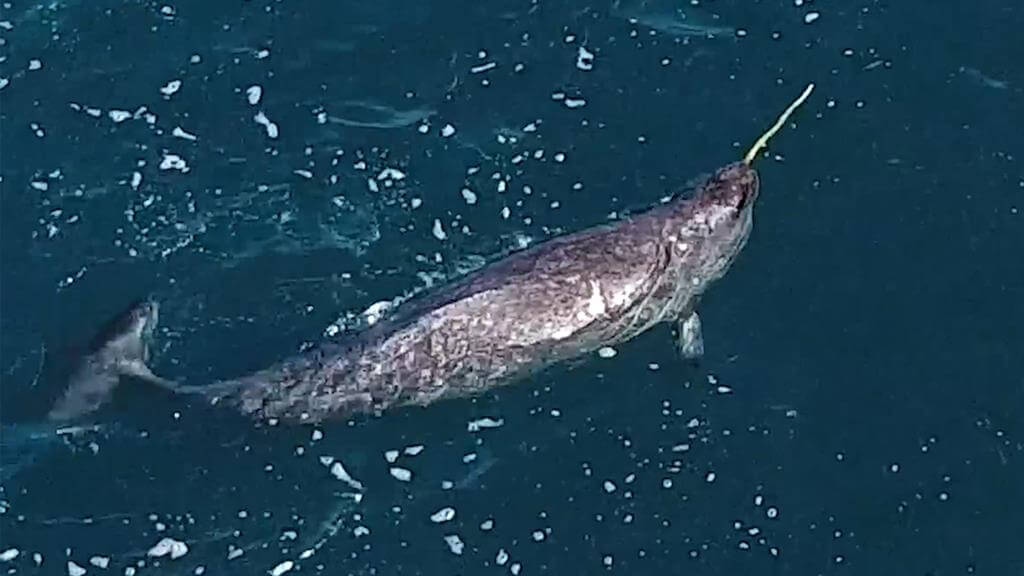 The narwhal has a similar story to that of the rhino, and many once believed that the horn of the narwhal was taken from the mythical unicorn. During the Middle Ages and the Renaissance, the horn was an extremely popular trading item, with many believing that it had inherent magical properties. The horns eventually turned out to be the tusk of the narwhal, a whale that was once hunted by the ancient Norse, who would then sell the tusk at incredible prices. When the narwhal was spotted by Martin Frobisher, he described it as a sea unicorn, and later presented its tusk to the queen.

The origin of many of the older Bigfoot myths and beliefs, gorillas have long captured the imagination of those that were not privy to the knowledge of some of Africa’s most interesting creatures. As far back as the 5th century BC, explorers were telling stories of large monsters that would visit their camps, standing taller than the average man and having 10x the strength. It would only be in 1847 that scientists would officially recognise and identify the species.

Another strange creature that was had plenty of stories revolving around it. Captain John Hunter of the royal Navy sent back a crude sketch of the animal during his time in Australia, but many back home refused to believe that it was a living, breathing animal. It was only some years later when Australia was properly colonised that scientists were able to properly identify the elusive platypus in all its weirdness.

It’s among the oldest ocean-related tales: that of a giant squid that was able to bring down entire vessels. It was also the inspiration behind the famous Kraken, and while the real life squid wasn’t quite as large as the fables, once scientists had identified the massive ocean-dweller, it proved the perfect fit for the many stories that had been told by sailors throughout the centuries.