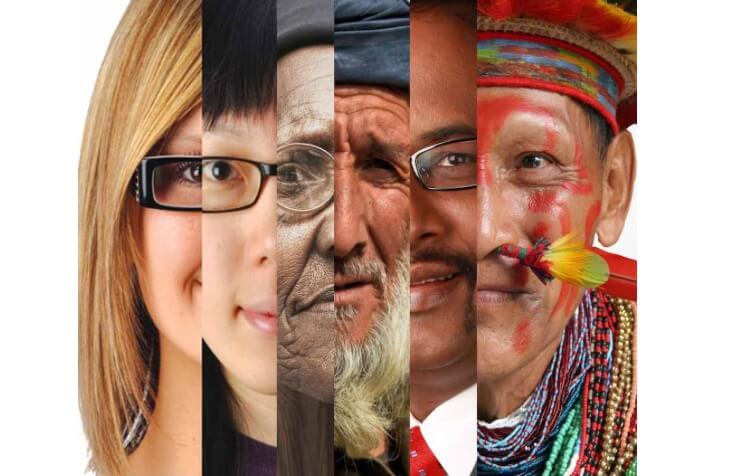 Culture is a rather flexible idea, one that changes depending on the snapshot of a peoples at any given time. Some like to define culture as the means in which people inhabit an area, and the various traditions that are created through that habitation.

Most cultures are fairly different, and anthropological scholars have spent generations looking at the variances of cultures from across the globe. But if didn’t take long for some scientists to find specific qualities, traits, and commonalities that transcend cultural and physical barriers, and rather simply seem to be a human thing.

All cultures on earth, regardless of their geological position, age, and technological advancement, all believe in something greater than themselves. For some cultures, the invention of religion was a way of explaining many of the natural phenomena that were beyond their comprehension, such as thunder and lightning. Other religions are a way for people to give meaning to their lives, and in some places, religion is used as a means of control. Whatever the case, religion is an inherent part of the human experience, no matter the cultural background present.

The development of self-identification is another trait that almost all cultures share and may indeed be intrinsically linked to consciousness. As we become more aware of the world around us, we tend to start assigning certain values to ourselves, almost like a separation from the natural world.

This kind of identification has been a part of just about every culture’s history, starting as simple as hunters and gatherers to more advanced identities, like shaman, medicine men, doctors, enforcers, philosophers, to the identity roles that we enshrine today, whether that’s a mother with her child, a race car driver, or a sports bettor checking out the newest Super Bowl odds.

There hasn’t been a whole lot of research done on the subject, but there’s a lot of speculation regarding mankind’s need for an authoritative figure. Some of our closest relatives, which includes the Silverback Gorilla, makes use of an alpha that leads the rest of the group, and many believe that humans have something similar. This might explain why so many people over the centuries have followed leaders, kings, emperors, and presidents, even if they were being misled or used.

Some speculate that this desire to be lead is so strong that it even influencers our religions, where many religions often have a central – usually male – figure that acts as the supreme being, presiding over all of creation. Whether there is real credit to this theory is still yet to be explained by anthropologists.

Justice and revenge are closely linked, but in general revenge is believed more about exacting the same punishment on the perpetrator, while justice is just about ensuring that the perpetrator has the chance to defend themselves in an impartial manner. Whether it’s revenge or justice, most cultures tend to have methods and practises in place to deal with those that commit acts that are generally unaccepted by the others, such as theft or murder.