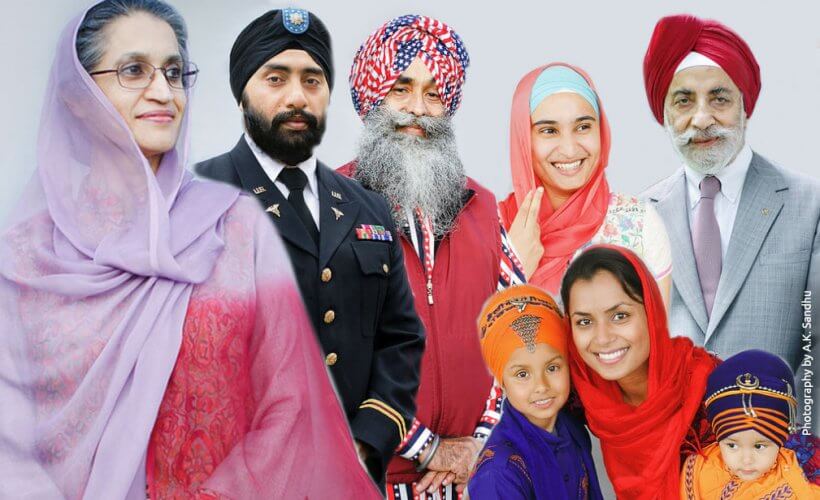 Sikh means disciple or learner and was originally founded in the 15th century in Northern India by Guru Nanak Dev Ji and is unlike Islam and Hinduism. Guru Nanak emphasised love and that God was universal and not limited to a religion, colour, race or gender.

This religion is monotheistic, it emphasises that men and women are equal and has three basic fundamentals: meditating on God’s name, earning a living honestly by working or even winning big with sports betting NZ, and being generous with their earnings with others.

Unlike Hinduism, Sikhism does not have a caste or class system.  Human rights and justice are paramount and they will make sacrifices for religious freedom and many of them have been highly decorated for their service in the British armed forces during both of the World Wars and other battles.

In 1699 Sikhism took on an identity and Guru Gobind Sing, the 10th Guru began the baptism with Khande di Pahul.  Sikhs were also then required to keep the Khasa:

Kesh – they must not cut their hair

Kanga – they must always wear a comb in their hair

Kara – they must wear a steel bangle on their right wrist

Kirpan – they should keep a sword with them at all times

The Sikh scripture was a collection of the writings of the Gurus together with writings from Hindu and Muslim spiritual leaders which fit in with Sikh beliefs.  These writings are called Guru Granth Sahib, and for Sikhs they contain all their spiritual knowledge and are their authority of everything spiritual.

There are no longer any human Gurus and Sikhs revere the ten Gurus who are the divine revelation and they delivered the word of God.

The Gurdwara (house of Guru) is the place where Sikh’s go to worship and will display the Nishan Sahib, a flag with the khanda, which is a symbol of their faith. Everyone is welcome and offered food and shelter and visitors will need to take off their shoes and have a head covering.

There are no reserved seats or special seats, as everyone is considered equal. Both men and women worship together in the Gurdwara and women are not excluded from any form or part of the worship.

All foods can be eaten, but they lead a life of moderation and avoid anything that will cause harm to the mind or body. Sacrificing of animals is prohibited as well as eating any animals that have been killed in this way.  Sikhs are also not allowed to use any mind-altering drugs, such as recreational drugs, tobacco and alcohol.

They are very respectful of other religions and accepting of the way other religions live their lives and of their beliefs. Sikhs will show non-Sikhs how important it is to discover the essential message of their own religion to show a Jew how to be a better Jew for example.