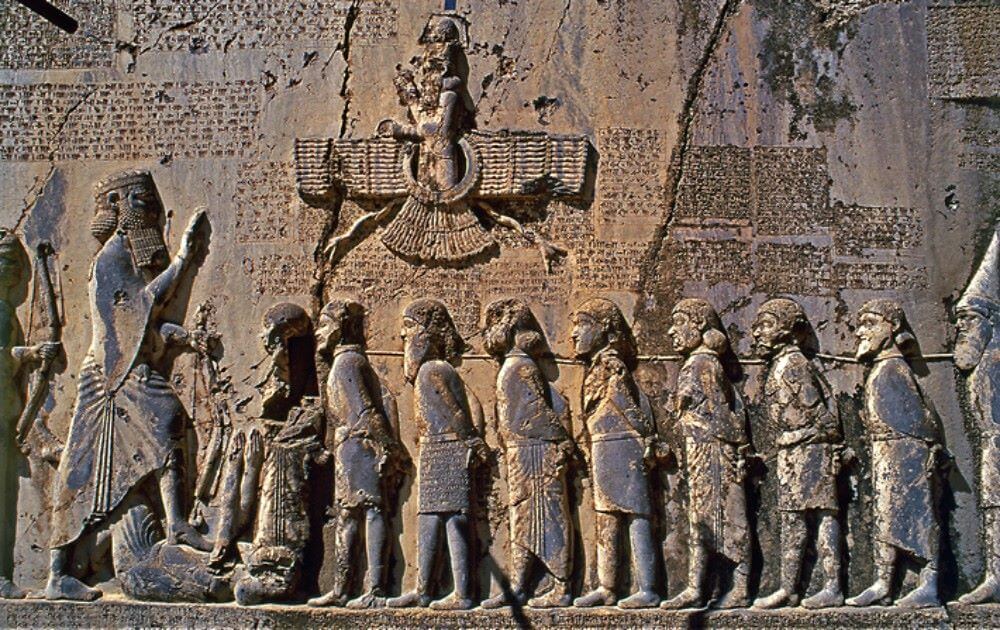 The Sumerians are considered by most historians to be the first true civilisation that ever existed, and much of what they created then still affects the world even to this day.

As part of ancient Mesopotamia, the Sumerians have a rich culture and an equally vibrant belief system, one that was so influential that countless other religions have been based upon it.

From the creation of the universe to how the gods interacted with them, the Sumerians revered their deities, and even built their cities in honour of them. Here we will explore the ancient Sumerians, what they believed, and how it influenced their culture.

The belief system of the Sumerians was based around polytheism, which means they worshipped a number of gods and goddesses. They believed wholeheartedly that their purpose on this earth was to serve the gods however they could, and it was understood that angering the gods could lead to serious consequences down the line.

Keeping the gods happy, then, became their primary concern. They worked tirelessly to keep their temples in good shape, to ensure offerings were abundant, and that no blasphemy ever took place.

If the gods were happy, it meant good fortune for the people, such as bountiful harvest and that the flooding of local rivers would be regular and reliable. If not, they feared that disasters would follow, including drought, famine, as well as natural disasters.

The Sumerians took great pride in the offerings that would be given to their deities, and these offerings included both gifts as well as sacrifices. Sacrifices didn’t not involve the killing of people, but rather of live animals and the sacrifice of food, such as the grains that they grew and other vegetables.

The gifts would be transported to local temples and then handed to the priests, who would offer the gifts on behalf of the people. The gods were fundamental to their every day lives, and not only influenced how they spent their days, but also how they constructed their cities.

Most cities were centred around temples that were devoted to specific deities, and the city would be build outward from this central point. 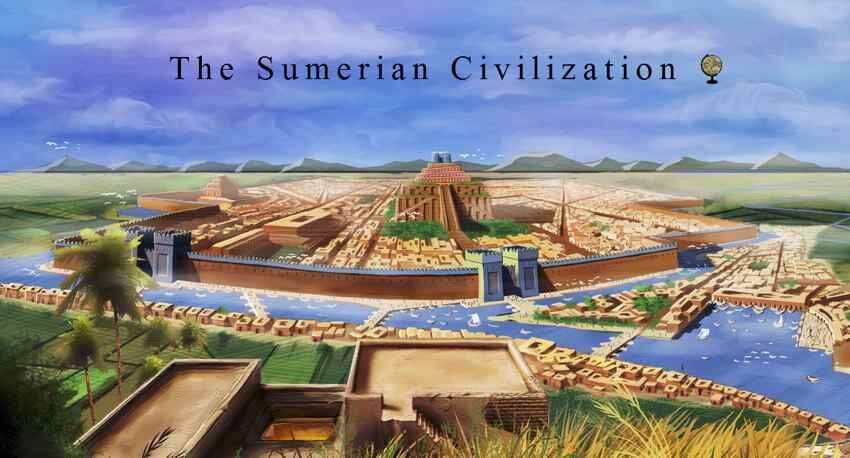 The Afterlife They Believed In

Similarly to the Egyptians, the Sumerians believed that dying only meant leaving the physical body behind, and that they would need to take certain items along with them to the afterlife to ensure that they would live well.

For instance, a queen of Ur – which was an ancient Sumer city – was buried not just with her many belongings, but also with soldiers, servants, and even a musician.

Historians also believe that Sumerian servants would voluntarily kill themselves in order to join their masters in the afterlife, which was most likely the case with the queen of Ur.

The Sumerians were a fascinating people with a well-developed civilisation that lasted for thousands of years, and their belief system gave rise to many that we have today.