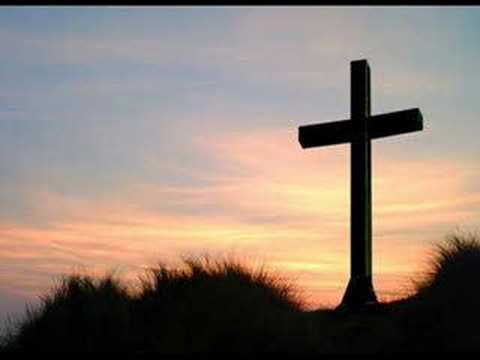 As the largest religion in the world with over 2.3 billion adherents, Christianity has had one of the largest roles to play in the forming of the modern world and much of human history. Christianity is neither the more diverse religion nor the oldest, but its widespread nature across much of the world and its […]